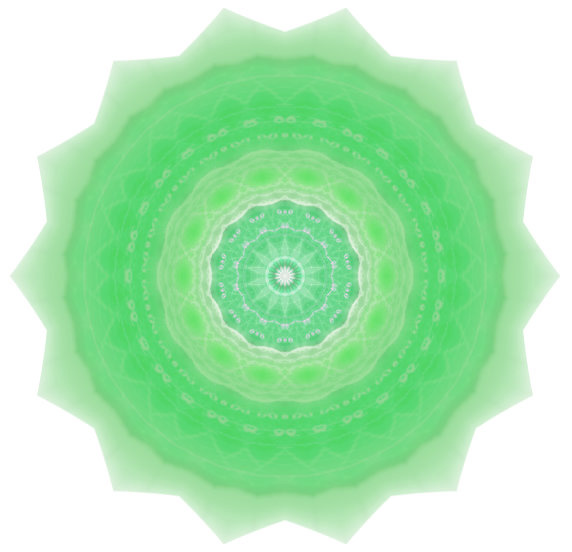 Holy Father Ray energies form the masculine principle, which are known as the horizontal fields of energy.

The planetary templar, grid networks and access points to and from the Mother Principle of the tri-wave god source energies, are known as the 13th Dimensional Mother Aquamarine Ray frequencies, or Mother Arc. The planetary body was reconnected to the Mother frequencies in around 2009, by many guardian starseeds and lightworkers who were working to rebuild the architecture and therefore supporting the planet connect back into her true Mother. The energy is available to those who wish to connect and the 13th dimension is the access point out of this universal structure we reside within on planet earth. Guardian Teams support us to connect to the pillar networks of aurora or tri-wave architecture, built with living light fibres of eternal essence.

Father Arc - Truthful Divine Masculine, Magenta Ray, Emerald Ray The Magenta Ray comes from the founder ray consciousness which makes up the holy trinity or godhead tri-fold trinity wave architecture. The Magenta ray or father energies contain the rightful caring, compassionate witnessing and eternal security which is held by our true father, the Holy Father. To access the father, one must first access the mother which is the first emanation from the godhead through the 13D Mother Arc Aquamarine Blue Ray.

The Mother Arc can be connected to via a transharmonic pillar or gateway which is built within the individual lightbody of a human being, through intended connection to one's Mother Source energy in the vertical energies. It is suggested to first connect with and build on the internal vertical channel (hara line, staff energy) with 12th dimensional christ platinum ray frequency, and Mother arc currents. The vertical connection in the human lightbody is the connection that builds into Mother Arc. This is required to be built in order to feel and reanimate true holy Mother frequencies. In order to feel the Father energies, the mother energy has to be built, connected with and to inside the lightbody architecture through the heart space. Mother connects to Father inside the lightbody and brings together the formation and creation of stations of rod and staff (horizontal meets vertical) at intersection points through the anatomy. 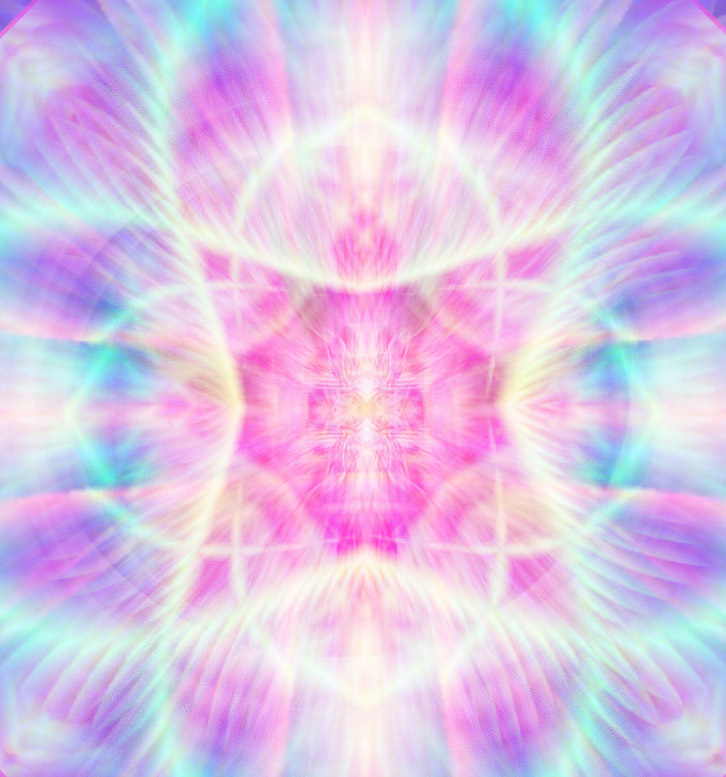 False King of Tyranny - Reversal Father The return of our true father masculine energy is the direct override to the false implanted personas and Archetypes of false father - controlling, siphoning and domineering masculine energies which have been implanted into the planetary body as a controlling mechanism for humans. Many starseeds are on the planet holding the direct Holy Father energies in order to re-install the planetary body and to return to this universe the rightful father of loving, eternal heart based equal with the feminine. In order to uncover this within the human self, it is imperative to break down the negative ego programming which has been installed within the human ego in order to be released from these control programs. The father principle is the divine masculine energy which holds healing capacity and removes the wounding from males and females on this earth who have been wrongfully wounded and hurt by those forces which separated the female-male bonding from relationships.

The mother arc aquamarine ray is the first emanation of mother god into this universal time matrix, and access point is termed as the 13th dimension. Mother Arc Aquamarine Blue Ray is the Mother aspect of the Cosmic Trinity of the God source. This tri-wave ray frequency makes up the 3 fold flame, which consists of 13D Mother Arc Blue Ray, 14D Christ-Sophia (Child) Gold Ray, 15D Father Arc Magenta Ray. Together they make up the holy parent, the true ray frequencies that belong to this universe. Starseeds template the recoding of the earth body and all portions of creation with the trinity waves of cosmic parent.

Humans on earth have not been able to feel the true loving eternal essence of the godsource, and thus, in the ascension cycles more humans are awakening to know and understand and feel the true mother essence on the earth.