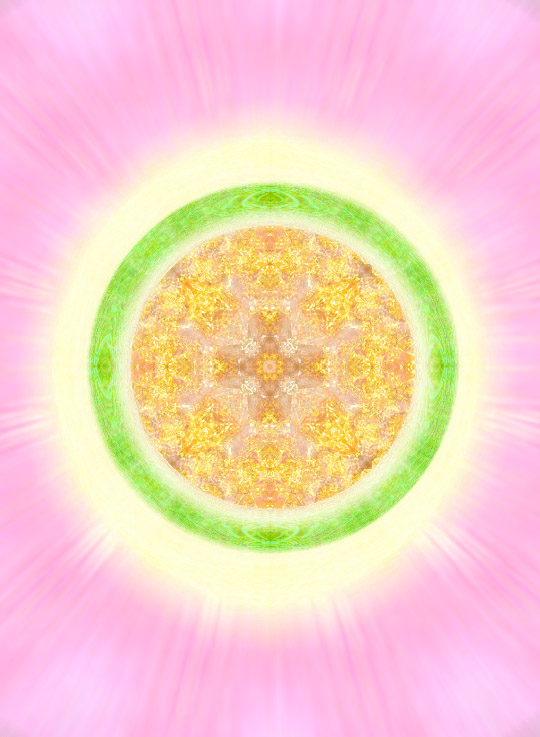 The mother arc aquamarine ray is the first emanation of mother god into this universal time matrix, and access point is termed as the 13th dimension. Mother Arc Aquamarine Blue Ray is the Mother aspect of the Cosmic Trinity of the God source. This tri-wave ray frequency makes up the 3 fold flame, which consists of 13D Mother Arc Blue Ray, 14D Christ-Sophia (Child) Gold Ray, 15D Father Arc Magenta Ray. Together they make up the holy parent, the true ray frequencies that belong to this universal time matrix. Starseeds template the recoding of the earth body and all portions of creation with the trinity waves of cosmic parent. Humans on earth have not been able to feel the true loving eternal essence of the godsource, and thus, in the ascension cycles more humans are awakening to know and understand and feel the true mother essence on the earth.

The 14th dimensional gold ray is the override to the 2nd dimensional orange wave spectrum frequencies and contains the child aspect of the godhead. This ray supports us to build the rod functions and repair the gender centre and sexual organs in the lightbody to receive the christos sun of the gold ray. The golden ray exists as part of the godhead trifold flame.