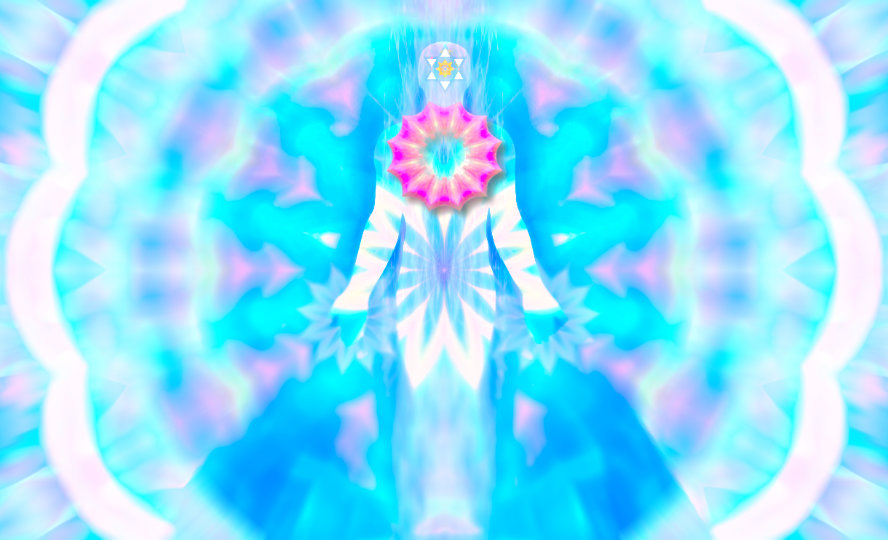 Guardian host families and christos gridworkers have been focusing intently on the dismantle of 5D and 8D layers of the planetary body and the universal time matrix dimensional fields, in which the distortions and corrections are required to support the next unfolding cycle of the ascension plan B. This period of time in December falls within the Ophuichus into the Saggitarian Galactic Zodiac Ray transmissions which bring corrective principles of the organic rays, overriding alien machinery and support the ongoing healing participation and reveal to the starseed and indigo races on the earth. During the Ophuichus ray transmission, the Holy Divine Fire-Water of the Azoth from the godhead pours down the silver-golden rays of the mother's waters into the earthly planes and can bring healings, unexpected spiritual experiences and accelerations. Placing your attention on your inner landscape, and not in the material realms will assist the comprehension of your piece in this moment. Thank you for your willingness to be of service to god at this time, as the disclosure of all truths is slowly surfacing upon the earth; humanity will need some extra loving support to understand what many starseeds, indigos and lightworkers have experienced as their personal truth for many years.

Recent weeks have allowed guardians to dismantle a reversal projection of the organic Mayan timekeeper timelines, which seem to have been emeshed, reversed and installed with she demonic entities harnessing the organic time codes; through Incan dieties or goddesses known as Ixchel, Ixchta and Ix-smha (tonal pronunciation) These forces have been reversed without their consent and used to hide and harness alien technology into the earth grids, and host false ascension timelines in the new age weaponization program of creating false narratives around disclosure timelines.

Guardians have been working in 5D part of planet timelines, in the land of South America/Chile and Peru which was utilised to reverse part of the 5d earth soul matrix. This would be considered as dismantling more of the false ascension matrix, and AI constructs subverting the astral planes, and false christ white light consructs. False planes of akashic records were also utilising this timeline reversal, and this was an imposter pocket reality which was feeding false akashic records and time records back to the inhabitants of earth. The Peruvian land contains grey alien looking glass soul capturing technology/timeline blending and capturing images of the soul to further distort the human being consciousness awareness. The Mayans and Incans upon the earth would use the stars and sun to predict timecycles, their Mayan calendars being prominent and were the keepers of the blue nile coding, or the god's cosmic cube tesseract as part of the universal blue ray families of michael and melchizedeks. These were christ lineage families who came to the earth to uphold the christ architecture.

The true Akashic records are accessible between earth and the Sirius B platform, of which the guardian paliadorian host and Sirius B lineages host the access to. Not everyone will be granted access to their book of life held in these record systems, only with a pure heart essence is a connection available. The negative aliens have abused this technology by replicating and cloning the hall of records, and inserted this into those astral planes between 4d and 5d, keeping awakening humans feeding into false memories or records of life. Furthermore, the true records of humanity via the Krystal Hall of records of the Universal Tribes in the Emerald Order Covenant are accessible to the christos lineages restoring these records upon the earth, as they disseminate the guardian host cosmic parent truths.

Dark Mother Lunar Force Archetype - Ezmarelda
The Ezmarelda body parts and demonic AI she demon energies have been located in 5d vatican/Macchu Picchu and Mayan timekeeper areas, France, and the notre dame qlippoth shells underground and also run their reversals into the grid through the male body parts of the ley lines, in binding them in spiritual bondage. These lunar forces and reversals hold a negative ego program of luciferian-mother entitlement, some hero-saviorism and impact to influence a female to experience themselves as superior or very self-entitled (negative ego programming). It also impacts the female mental body ability to merge in the proper balanced mechanisms, anti-hierogamic in the mary female seraphim essence as solar mary planetary embodiment, and also the galactic to solar logos to sophianic female.

The Ezmarelda is very similar to a morgana or morgan la fey satanic reversal energy whereby the essence of this can be inside of the lightbody running female lunar reversals, (because it is infected in the planet body, so we have to work through the archetypes internally also) it is massive in terms of it seems to impact the female body in ALL dimensional layers; binding in the qlippoth. This energy primarily has been witnessed as a Mary reversal, it stops a starseed female from embodying their female solar Mary energies, but also for sophianic body too, impacts the embodiment potentials of templating the sophianic body parts.

When this archetype appears it has to be healed fully to understand where delusions of grandeur have been played out, in relation to a superior alpha female patterning, and running lunar female patternings. It has also been a way to trick a starseed into believing they are already a solar female embodied, but it is a lunar force. Has tricked many starseeds into the 'high priestess' energies, or that they have to get their twin flame or genetic equal and force things to merge and acts as a way to make the starseed think that they are doing a service mission with their sexual energy in healing men through sexual prowess and lunar influence. Has witnessed that it is used to also influence through alien love bite, ie keeping females fixated on the wrong 'one' believing the person is the 'one'. Insidiously part of sexual misery programming, another archetypal influence of lunar dark mother.

The Ezmarelda / Esmarelda energy acts to stop the full mary to sophianic levels of embodiment through the 12d layers of the entire template. As we come to understand the dark mother archetypal lunar forces on the earth, we are granted the ability to remove and evict these energetic patterns from the planet and from the personal energy field.  As these archetypes and black hole demonic dark alien mother gestalts are evicted from the grids, the mother's cathar body is being restored to its organic patterning in which to run the holy mother-sophia energies back to the earth.

Guardian teams have been witnessing and removing some of the reversal grail oppositions and evicting out reversal mother and sophia AI constructs impacting the planetary grail lines. The 8D portal was usurped by the NAA in which they installed YAHWEH matrix, reversal pillars and created the tilt of the planetary staff into the inorganic alignment towards the black hole Abaddon. The 8D portals lead out into the fallen matrices and have been used by negative aliens to jump in and out of our system here.

These architectures are a part of the large constructs that have held the seat of sexual misery and gender separation in place upon the earth. There are many multiple architectures of AI constructs which are incredibly vast and have been perpetually kept in place using the baphomet energies, the demonic gestalts and fallen angelics, the use of human sexual life force energy to be bound into the 2d baphomet. Satanic ritual abuse is used by the satanics upon the earth to repeatedly create the blood sacrifice and soul bindings into the power elite architectures, which again, creates the seed of anti-christ and death culture upon humanity. These structures are extremely important to the negative aliens as it is through sexual misery programming that they gain much of their power source to run the reversals and hidden influences through addiction matrix and sexual energy misuse, abuse and trauma.

Inside of these architectures are the energy imprints of deep acts of sexual trauma, deviance and just literally heart breaking crimes in the use of human energy to bind and enslave humans into the lunar bindings and to keep the gender inside split apart. As architectures are being observed and dismantled by the guardian families, it is important to understand that this impacts the planetary body and is supportive for the rehabilitation and healing of the human heart in relation to gender wars, gender separation and sexual healing.

The 8th Dimensional grail codes have been secured and built as part of the guardian host mission to rehabilitate the guardians of the vertical and horizontal for planetary and universal mother-father merges. The guardian host have been focusing on closing off portals and dismantling many reversal AI architectures which infiltrated the 8D centre in our local galaxy, into the universal alignment.

Through this recent alignment into the Sagittarius galactic zodiac alignment (18th december), which heralds the galactic center aligning through the milky way, into andromeda from the silver gate of man into the golden gate of man it is felt that the ability to really align into the organic connections of andromeda are more steadily available at this time to more of the starseeded and indigo population.

Connections into the Andromedan Matrix via the 12D shielding technique will support the ongoing ascension in to correct the North point in the lightbody to be continually adjusted and corrected which leads to the heart and body of god in the Zero Point Matrix.

In cosmic love and service,