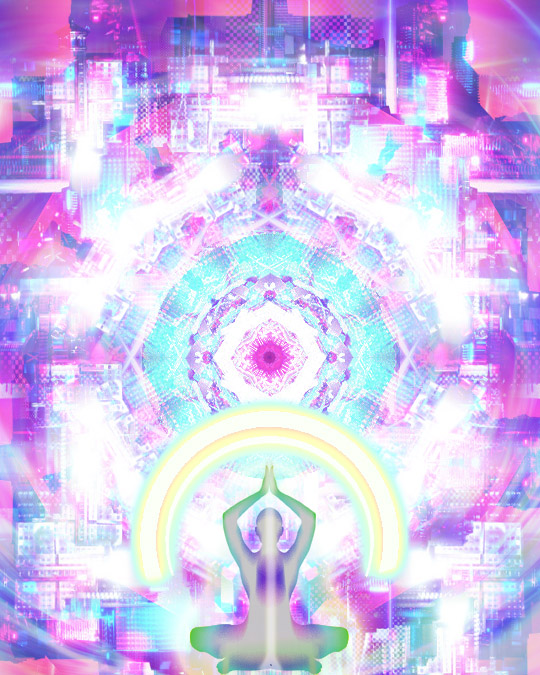 The last few months into recent weeks have been an experience in the connecting into different guardian architectures and platform areas, and a changing of the krystal star guardian hosts. Many of us whom connect into and have awareness of the architecture of our own lightbody connections may have noted that the pillar systems may have altered in capacity, providing a larger conduit for shifting of energy to occur. Some of us may notice a distinguishable shift in the families of krystal star who are now becoming aligned to work with us as the projects and tasks begin to reveal, in divine right timing. It may feel like trying to speak a new language and while doing so, the reveal is that there was never any language difference in the first place. A change of perception through the senses and movement into the heart is supportive. In periods of merging into greater cohesion or understanding, it can feel as if we are more disconnected than ever as the consciousness units balance out into unity. The mind and ego sometimes requires spaces of known comfort, or holding on to what we have known up until this point. The truth is that with consciousness on the move into higher states of awareness; we must remain flexible and attempt to let go. We are being asked to remain flexible in all ways, during transitions, so that we are able to know we ARE connected in every moment - even if the landscape appears differently.

In our weekly group field openings the Guardian Emerald Order Integration Teams have been supporting us as a family group as we each move into different layers of structure within the Krystal Star platforms and architecture, and to provide consciousness codes into the community group field container of the Omnilov3/Krystic group shield to further support those who are drawn to be here with us.  There are many many guardian teams who are supporting us, but the HEO have made a few appearances to provide us with the support for activations and alignments for our group.

Various frequency sets from the Aqualasha Galaxy (through Andromeda in the seven higher universes/heavens) continue to be anchored into the earth plane. Blue flame keepers staff of Mother and Sophia braid into the individual pillar (Staff vertical) from the Aqualasha to Andromeda to Milky Way connection. With many more 4th dimensional heart based support and activations being provided, at this time we have the ability to drop deep wounds from our multi-dimensional expressions and timeline access in order to further free our entire consciousness from hurtful wounding and dense energetics, that keep us bound in pain and lower thought forms. This coincides with the Guardian reclaimation mission for the UK grid system, the original Krystic Dragon lines of ley lines, being re-animated. This is certainly a positive shifting, and has allowed us to pull back energy from those lines which were keeping a reversal in place. Fieldwork has revealed that the diamond rose line is part of our angelic human individual lightbody function of the diamond sun body, also a part of hierogamic unioning in the individual and within couples. It is being resurrected through this recent cycle through guardian host projects assigned to support the grailkeeper lineages upon the earth. The rose line is rehabilitated within the Sophianic Rose Heart of the risen Avatar Christos-Sophia, and heralds a further return of the Christos-Sophia families returning their diamond sun technology of sacred marriage hierogamic union to the planetary body at the end of the ascension cycle.

Solar body consciousness support and access for consciousness and body parts retrieval has been witnessed throughout the fields at this time, with reclaiming of energies being higher priority on the to-do list. Since October of 2017 guardians have had a wider aperture to carry out this function on larger scaled recoveries. This has also meant an increase in the up front, in our face awarenesses of satanic energies as they surface in larger fields of solar system itself, and evictions as they continue through support from many guardian teams. In session work there has been a larger overall theme and focus of being able to access what is understood at this time as phantom earth. If we think of this as a holographic system, then it is easier to give a context to it. The hologram of the earth body and attached timelines of the personality matrix of earth which comprises of the 1st, 2nd and 3rd dimensions has been further segregated and some starseeds are no longer linked into those fields as part of their operating reality. Further, those starseeds whom are grail keepers may have noted long night time periods of holding transit.

The lower ego programs which have resided in these dimensional planes inside the planetary body still exist. Many of us know that the internal processing for ego programs allows the release from these fields in larger ways. We aim to support that process through the group meditative spaces and content shared within the site container. Dismantling from the ego is something which shifts in each of us as we work to heal and remove the triggers we have. It may also seem like we are travelling to an old phantom negative blueprint earth to recover our parts, and it seems as if much more collapse and recovery ability is available when this is the case. For those seasoned on this path, it is understood that the more lower ego programs we can heal and remove from ourselves, stages of ego death see us being further released from operating within an ego based personality program. As this happens for each of us in divine timing and in consort with our own inner god source connection, patience on the path is suggested.

All of these patterns and guardian family pieces have meant that there is an alteration to the way we each individually access the astral plane on the 4th dimension. For some it might be that dream time is less invasive, or more so. The astral layers seem closer and less dense, depending on what or how we access it.

In meditative space it is suggested as a daily practise or when guided to request all consciousness units to be returned and released from their spiritual bondage, through your own 12th dimensional diamond sun template, as it collects its own parts back through your god-source intent.

Thank you for your presence here, as we walk together,

In the Cosmic Christos-Sophia Heart Path,